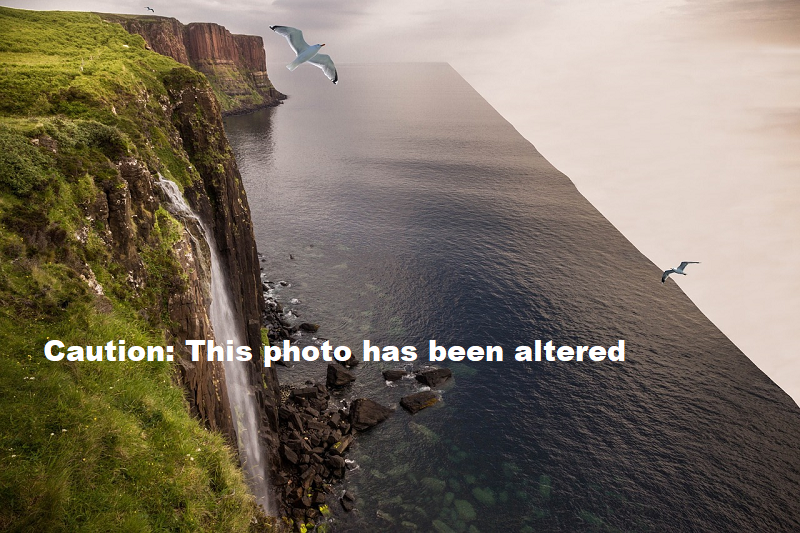 My son returned to visit from college during spring break. He goes to a large university,having a wide diversity of students with differing views and opinions. What disturbed him recently (and me), though, were a handful of students he met who had a different view of science! They called themselves “Flat Earthers.” Yes, apparently they believe the world is flat, based on some ….well, NOT so logical reasoning. Mostly, it patently ignores evidence-based science.

To think that college students are latching onto such malarky, helps me understand the climate change deniers. It all begins by closing your eyes and ignoring the evidence. Sort of like what a toddler does by covering their eyes. Developmentally, if they can’t see it…it doesn’t exist.

If you haven’t already, sit down and think of all the ways you use fossil fuels, support fossil fuels, or create Greenhouse Gases(GHGs). I did that one day and came up with a list: link Ok, You see it is more than just a list, but a whole scary spreadsheet. My list is on the left and I’ve started a plan to whittle away my dependence on fossil fuels. Yikes! Does that mean no more warm home, hot showers, travel, comfort, convenience, etc. Am I going to go on the “Living off the Land” show?

Heck no! Thanks to the sun and technology. Enough energy reaches the earth’s surface daily in about 90 minutes to cover ALL of human needs for ONE YEAR! We just have to help with the energy transformation. Earth’s atmosphere already traps enough heat to keep us from being a popsicle in space. What would it take to have a modern world without the Apocalyptic disasters which will result if we continue with the “business as usual” attitude?

I have a whole list of options and none of them include living in a cave and reverting to a hunting and gathering lifestyle. They do all include a mindful stewardship of our planetary resources. I mention planetary because there are some poor souls who think moving to a different planet is a real option. After all, we’ve been to the moon and have sent a Tesla into space. Trouble is, we haven’t actually lived there.

So what can an Earthling like you do? I’m glad you asked. Moving to be fossil fuel free is going to take small and large actions. If you try to do it all at once, you’re going to get frustrated, and end up doing nothing at all. My suggestion: Assess, Plan, and Act over a fifteen year period. Why did I choose fifteen years? Because someone once told me that ten years is short enough to be within our view, yet long enough to get some major stuff done. I gave you five years of wiggle room. Also, most people will change out cars and appliances about every ten years. And then, let’s be sure to mention, we’re behind the technology curve by continuing to cling to items like the internal combustion engine and gas cooking. I zoom by them every day in my ALL electric car and enjoy total control while cooking clean with my induction stovetop.  Do you still have a rotary-dial telephone?

Want to join the Fossil Fuel Free community? Come to our speaker series, Thermablitz (with an “a”) workshops, and/or PV-EV club meetings. Get involved with the organization that has been promoting solar and sustainability since 1972.